This is a photo of a pyrite “sun” from Illinois. The small disk-shaped specimen has a glittery surface and features radiating forms that look like sun rays. If you look closely at the detail view, you can see the reflection from what look to be flakes of pyrite (i). 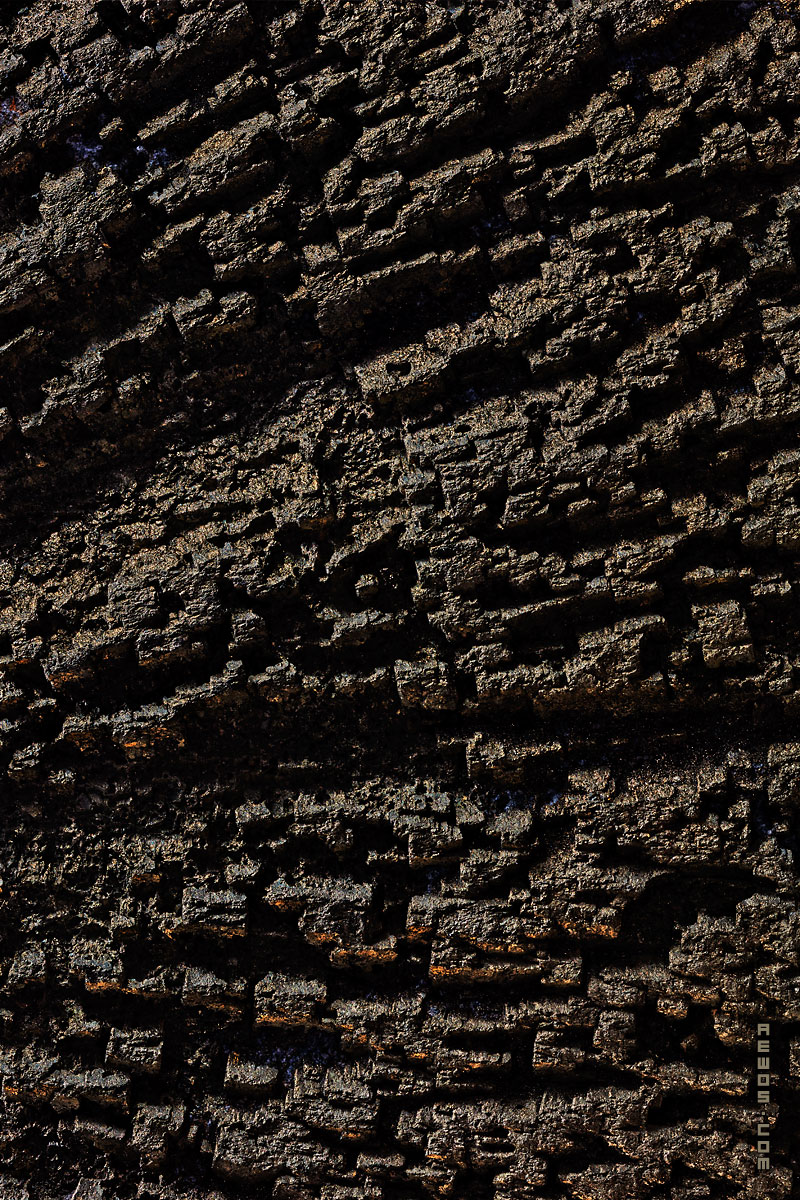 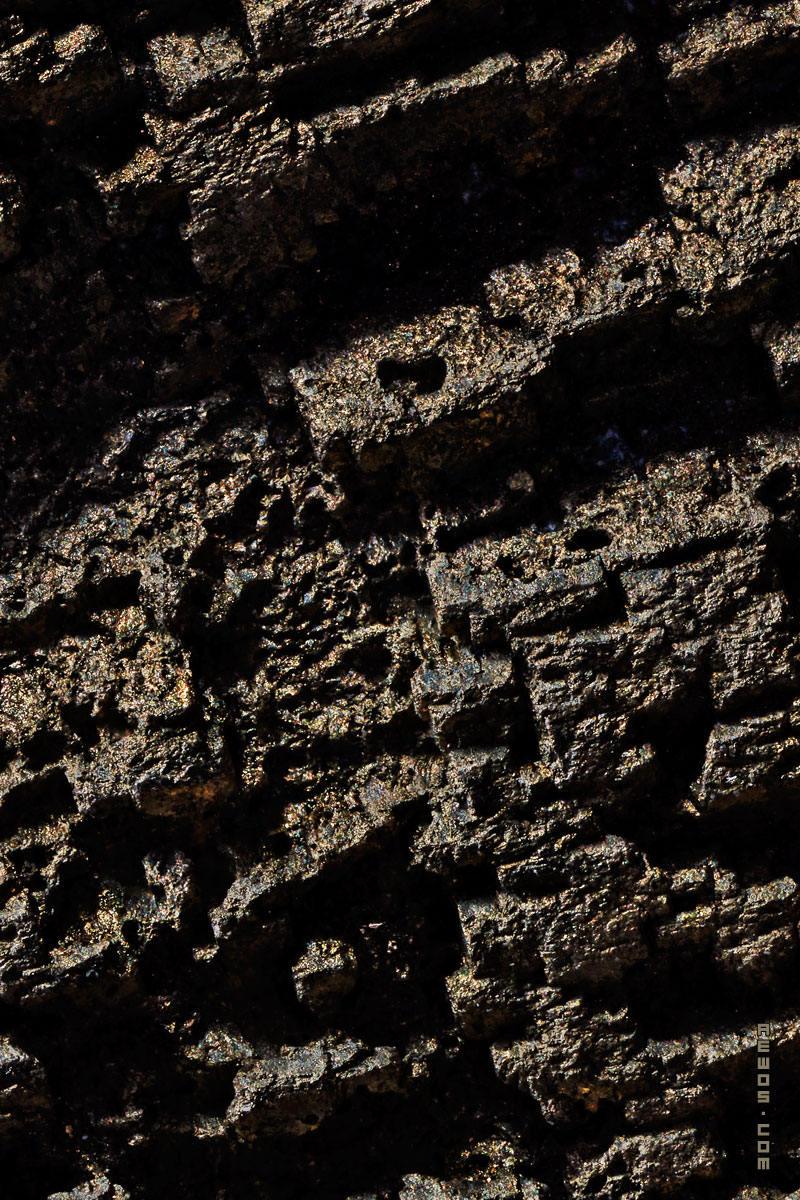 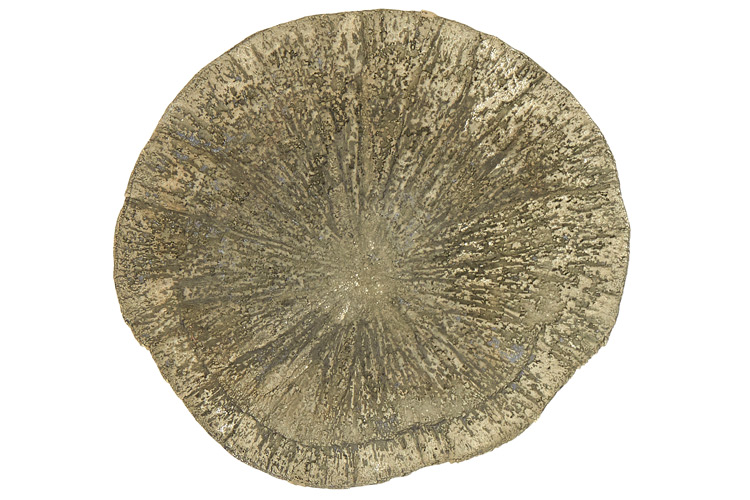 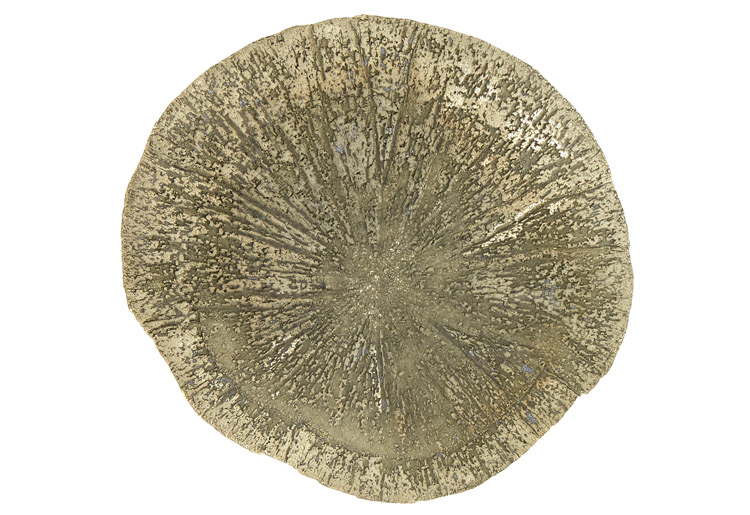 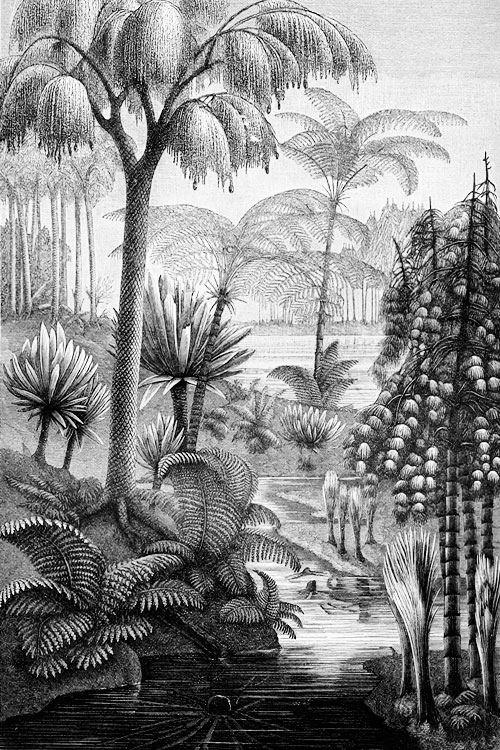 Pyrite suns (also called “pyrite dollars,” “miner’s dollars,” or “sun dollars”) from Illinois are found in the Anna Shale formation some 200 to 250 feet below ground (1, 2). This shale can be traced from Kansas to Indiana and originated around 300 million years ago (1, 2). Large pyrite suns up to 10 centimeters in diameter (or larger) have apparently only been found in southwestern Illinois (2, 3). They have usually been discovered during mining operations as the Anna Shale is located directly above (i.e., forms the “roof” of) a coal deposit called the Herrin No. 6 (1, 3). (You can see a photo of a sun in the mine ceiling here.)

In the past it was believed that pyrite suns were fossilized plants or animals that had undergone pyrite replacement (i.e., pyrite partially or fully replaces the original material but retains the form)(2, 4). Currently, the preferred explanation is that they are concretions that grow outward as the sediment is compacted and transformed into shale (1, 2, 3, 4). Under the weight of the surrounding deposit, the pyrite takes the path of least resistance and grows radially as a flat disc (1). Three-hundred million years ago (during the Late Carboniferous Period/Pennsylvanian Age), the area of what is now Illinois looked much different. (This map gives us a snapshot. For reference, the star marks eastern Kansas.) The land was located near the equator, and for a time featured river systems and deltas that flowed into a shallow sea (5, 6). Glacial cycles alternated the tropical climate between wet periods (when glaciers advanced) and dry periods (when glaciers retreated)(6, 7). The wet periods saw rich plant growth and the development of large peat swamps (1, 5, 6, 7)(ii). During dry periods, the sea level rose (from glacial melt) and brought in sediment that covered the swamps (6). Over time and through many cycles, the peat was buried deeper underground (6)(iii). The heat and pressure eventually transformed it into coal (6)(iv). The formation of the pyrite suns was set in motion when the Herrin peat swamp was flooded by the ocean (1, 3). The area likely transitioned to one with shallow and still waters, like a lagoon, that had oxygen-free (called “anoxic”) zones (1, 3). Here sulfate reducing bacteria thrived, feeding off the sulfur/sulfates from the seawater and the rich organics that seeped up from the peat (1, 3, 9). These bacteria produce hydrogen sulfide that reacts with the iron in the sediment to eventually form pyrite crystals (1, 3, 9). If you look at a cross-section of a pyrite sun specimen, there is a faint line running through the middle (1, 3). (You can see this in the photos on page 78 of this document.) This marks where the crystals nucleated and began growing outward, displacing the surrounding compacted mud (1, 3)(v).

i. While it looks like the pyrite is on a different, darker-colored material, this may be an illusion. Dyson used x-ray diffraction to test a small number of pyrite sun samples from the same region and found that they were entirely or almost entirely composed of pyrite (3).

ii. Peat is formed by the accumulation of plant debris, where the deposits accumulate faster than they decay. The decay is slowed by the lack of oxygen (8).

iii. The sediment is deposited in a sequence, called a cyclotherm, that repeats over time and is a record of changes in sea level, climate, and sedimentation (7). In the Illinois Basin during the Pennsylvanian Age, this sequence contains layers of coal, shale, siltstone, limestone, and sandstone (3).

v. Nucleation is the first stage in the formation of pyrite crystals, when the atoms/molecules coalesce (10). 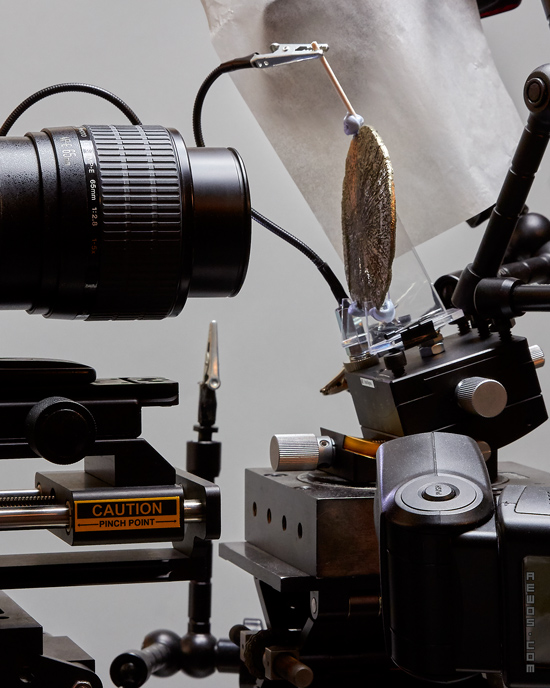 Image of the specimen and setup.

8. What are peatlands? (n.d.). Retrieved from the University of Leicester.

9. Feick, K. (n.d.). Pyrite. Retrieved from the Earth Sciences Museum at the University of Waterloo.

10. Rickard, D. (n.d.). The many faces of fool’s gold. Retrieved from the American Scientist.